For and About the News Advertising Industry!

Leaning forward! Our new NAC President addresses where the association is headed - for the benefit of our publishers, members, and business partners!

Performance through Innovation. We believe that doing things differently – and better – enhances your results.

A Bridge to the Future!

Tariffs on paper will hurt us, and our readers

Millions in Digital and Print Revenue. One week!

You'll want to read about this successful community advertising program in San Antonio!

Far from dead, print continues to be critically important product for publishers

Check out the numerous important topics and issues discussed.

Creativity that gets Results!

“Success is not final, failure is not fatal: it is the courage to continue that counts.”
-- Winston S. Churchill.

I've had the great fortune to be involved with the Coalition since it was founded in 1998, and work as executive director since 2008. But, now it's time for me to challenge my limits - by taking a different path.

On our March call, I informed the Board that this would be my final year as executive director, working through the 2019 Conference.

The Board plans to set up a search committee to determine what new leadership at this juncture is best for the Coalition, to sustain and advance the association.

I'm proud of what the News Advertising Coalition has become over the past twenty years and the small part I've played working with so many talented people in the Coalition and our industry. I remain committed to the group and will do my utmost to insure a smooth transition.

Thanks for your support while we work together for the continued viability and success this rare enterprise deserves!

The Coalition welcomes our newest member: The Beaumont Enterprise!  Check out this Overview to see if membership is right for your company. 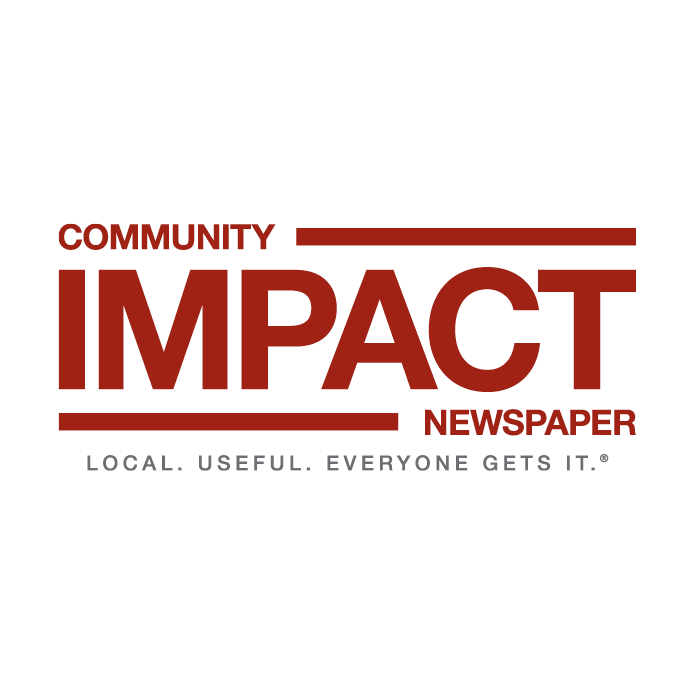 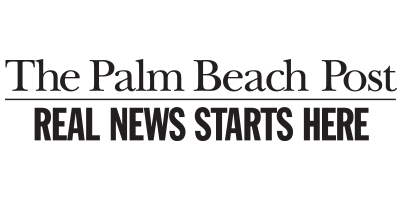 Check out the News Advertising Coalition Affiliate Member ads in this newsletter and consider the expertise they can bring to solve problems and grow revenue for your company.

We welcome our newest member this year: Quad/Graphics. Let your your business partners know about the value of becoming a NAC Affiliate Member!

NAC Publishers participate in the Coalition while lowering dues for their NAC Newsmedia members - making it more practible for their other companies to also become Coalition members! 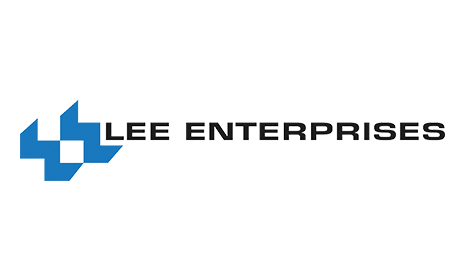 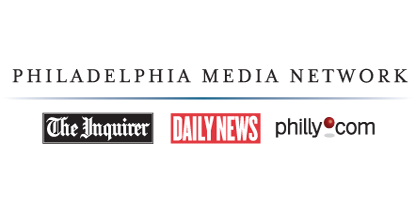